Here’s bringing you one of the hottest new restaurants trending in OC today: Little Sparrow in downtown Santa Ana.

I recently had a conversation with one of my gal pals (and fellow yelper, thanks Sheena!) concerning the honesty of restaurant reviews. I never have an issue talking *ish up when the food is incredible but somehow feel my stomach twisting in knots when the plates are sub-par. And no, that’s not the bad food talking. It’s as if I can see the chefs and owners alike gritting their teeth off of ONE scathing review that few may see but many may hear about down the line. You know what they say, one rotten apple spoils the bunch and who (least of all ME!) wants to be that ONE bad apple, right? My girlfriend stated that she felt a responsibility to warn others of her experience, whether good or bad. So with that said, here’s what I thought of OC weekly’s “Best New Restaurant” for 2013 (spoiler alert: it AIN’T good)

My BOL girls turned me on to sweet beets so now I order it wherever I go. As long as these root veggies aren’t overcooked, I’d say they’ve done a decent job but the dish was definitely under-seasoned with a scanty schmear of triple cream Brie on the side. Had they softened the cheese up and maybe tossed it with light dressing, the beets would have summoned a more substantial bite. But I could have made this and I am NO chef by far hunnies.

Again with the bread, so I couldn’t even taste the sauce soaked in but it was extremely runny and (again) bland. I’ve been eating so healthily lately that my palate is extremely sensitive to salt. So when I say it’s bland to me, Oman trust, it’s probably SUPER bland to you.

Easily my FAVE item off their entire menu. The veal nuggets are portioned for the perfect bite with a dollop of eggplant seeds and purée (brilliant!) so make sure you grab a spoonful of each just as the chef has laid out for you. A bit savory, a bit sweet, and full of unexpected earthy flavor. Disclaimer: I spend a few minutes shooting these dishes before they even reach my plate so deep-fried items may not stay crispy, as they never travel well. So I’d deduct points for this minor detail except the first person that tried it said hers was not crunchy either. You be the judge.

The octopus was hardly charred, the white beans undercooked, and the mustard greens seemed like an afterthought to add a bit of color to this lackluster dish. I felt like they added the sauce at the last minute since nothing had penetrated through so again, another blah serving of bland.

Ok loves, I gotta get this off my chest: Just because bone marrow is on every hot restaurant’s starter menu doesn’t mean you HAVE to put it on yours. Especially when you have NO idea what to do with it! I’m sorry, one look and you already know they completely neglected this poor thing. I’ve never seen marrow coagulate like this (except when raw!) so digging it out of its bone was a feat in itself. Tender marrow simply separates, this marrow was holding on for dear life.

Surprisingly, this tender cut of steak was prepared pretty perfectly. Medium rare, pink on the inside, tender to the bite but not to the cut. I appreciate that they offered all my favorite sides with this dish so I didn’t have to think too deep into it. But if I were craving steak, I’d choose Mastro’s over anyone. Period. I mean you can’t even compare.

The waitress was raving about their salmon, which I NEVER order at restaurants since I’m more a fan of the sashimi grade, but I reluctantly obliged and thankfully so. I thought the cut was quite fishy save for the beautifully charred skin but everyone else said they thought it tasted fine so my opinion was out-voted. The smokiness of the chorizo helped to amplify the flavor so the seasoning was right on point for this one.

A friggin’ travesty of a dish if I ever saw one. We were so excited to dig in to grab a forkful of this yummy pasta; however after one flip of the script she turned over to reveal a completely undercooked section of carbs that stuck together like glue. As if the pasta had never broken up during the boil and the chef simply strained it neglecting to separate the strands before saucing. I alerted the MOD and without any apologies, took the plate from the table and sent the waitress back out to see what we wanted to do. Since the flavors were there, I opted for another go ‘round of this same dish so my fellow diners can sample it. Had it not been for this huge oversight, I thought the plate had lots of potential. But potential is not what STAR restaurants are made of my loves. Zagat 101.

The bottom of their menu states the following:

Wish they had warned us at the top of their menu instead. I hear their Sunday brunch can’t be beat and I’m saddened to think I should have started there first and worked my way towards dinner. But nevertheless, Little Sparrow’s bar scene is quite cozy, like something out of the Marais district in Paris, complete with a Victorian velvet settee and low ambient lighting to set the mood for a romantic night out. Our dinner started off promising enough since their bar next door serves up some of the most creative libations I’ve had in DTSA so they just shot up 2 stars thanks to the bartender. I’d meet up with friends for some pre-dinner drinks first and mosey on over to Playground 2.0 for a seat at the coveted Chef’s table or Chapter One for some new menu items since switching chefs recently. But I forewarn you, the dinner is simply no bueno yo. Or please please visit and prove me wrong peeps.*

TGIF luvahs and as always… 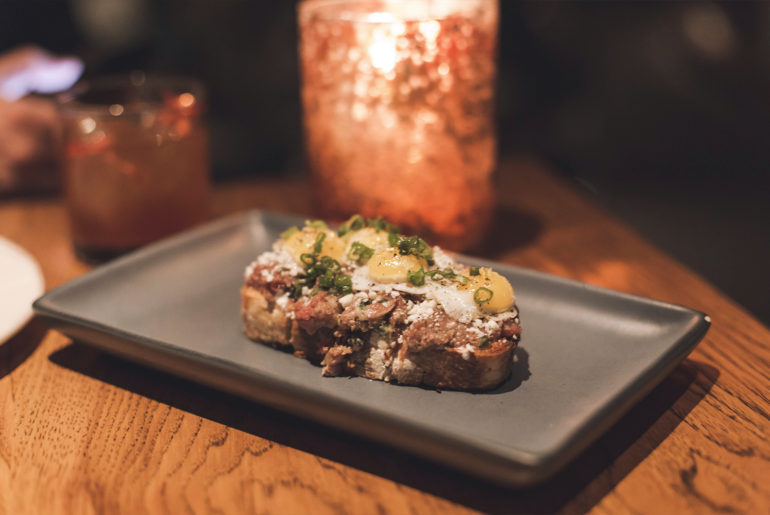 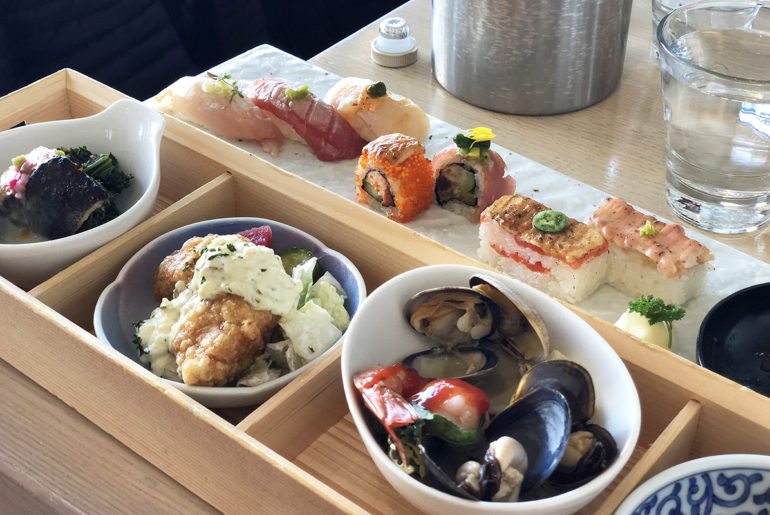 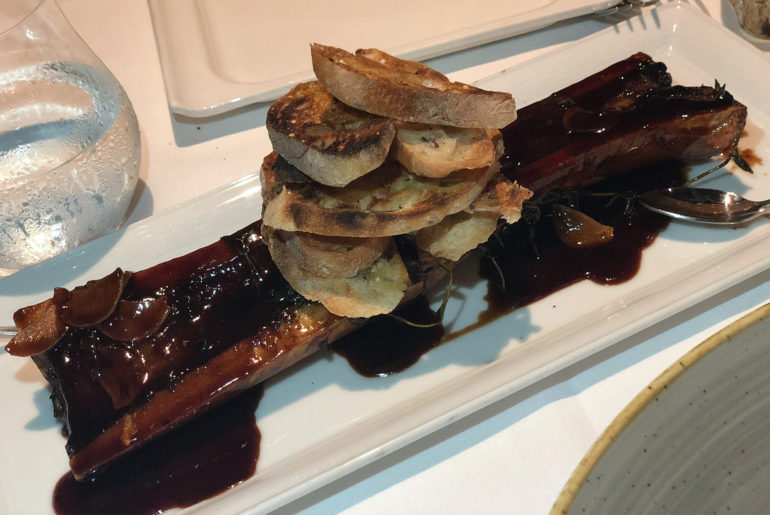