This time last year, I celebrated the first of many milestones that was in store for JKID in 2010.
My baby, Avec Nightclub was born out of the solemn ashes that would remain after having been laid off from my dream job and feeling completely deflated, but not undetermined to reach the first of many lifetime goals before the impending 30-year mark. As an aspiring, ambitious, and often delusional design student at the Art Institute of CA, I swore that one day I would conceptualize and create a dance club space that would rival any of the ones that I grew up around, having partied in Orange County since ’94 (ogeez I’m old) and feeling like none were up to particular par. Today, Avec Nightclub in Huntington Beach stands as the most successful nightclub venture that has spawned out of Orange County in 2010, selling out to thousands of partygoers every weekend and featuring top notch DJ’s and entertainers from around the world. I could NOT be a prouder mama as my baby is now a BONA FIDE FORCE to be reckoned with and from the looks of it, she’s nowhere near slowing down ladies and gents. For the record, neither am I 😀 Be seduced dress and belt, Hue tights, Steve Madden plats, World Market Bangles, RJ Graziano bracelets, Monet earrings, F21 ring
Avec Cake by Taylor Cake Creations
Can’t wait to see what 2011 has in store!!….In the meantime, my personal fave posts from Haute Khuuture’s first year in the blogosphere!…In case you may have missed:
• Humble beginnings
• A Design Star is Born! Episode 1
• Hot off the Press: OC Register, Casa Diseno Interview, Designer Diva
• Trendy Tastemakers: Bleed for Fashion
• My Girls!!!: We like to Party!! Orient Express, Quel Surprise, California Gurls, All Aboard!, The boo’s bday, the Carrie in Me, Hip Hop Holla-days!!
• Haute Hotels: Parisian perfection, Mission: Missoni, DVF, Maison Moschino, Redbury Hotel
• Fashion’s Night Out: Clubbing with the boys, Good Day LA
• Chew on This!: Anthony Bourdain’s Paris, Taste of the NW, Paris and Barcelona, Sushi on Fire!
• Designed to the Nines: Modern Global Glam, Greige!, Going for Baroque
• EuroTrip Baby Yeah!
*Special shout out to the LimeLight community for supporting your girl through the years!!! Thanks for all the love guys…Here’s to taking Avec to the next level 2011!!!*
Wishing everyone a happy and heartwarming New Year’s 2011!!!
FACEBOOK| INSTAGRAM| BLOGLOVIN’ 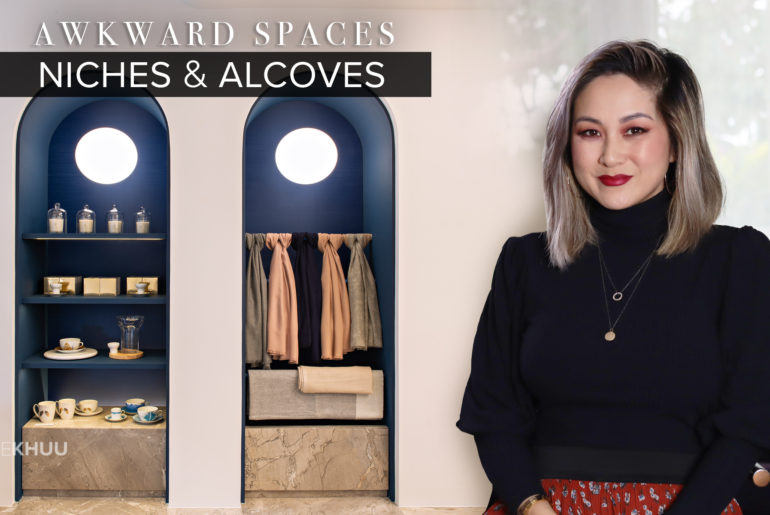 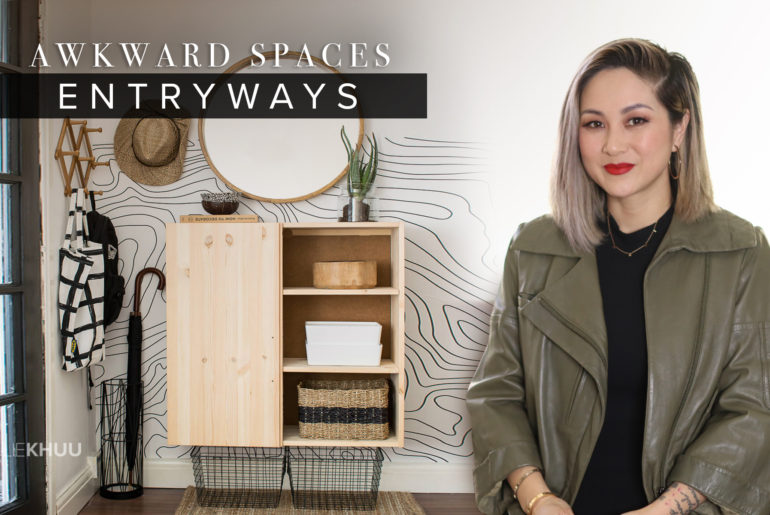