My first foray into fashionable interiors paved the way for the start of my entire career.
{Insert mini-bio} I’ll make it quick-I promise!…or not, we’ll see…I’ve been known to ramble 😀 Just have to set up the background before I get down to the meat and potatoes of this thing. Here goes: After having completed my undergraduate studies with a degree in social psychology (with a particular emphasis on group dynamics) I took a year off, headed to the NW and did some soul searching. What would I do with my degree? Should I delve into the exciting world of psychotherapy like I initially intended and be content hiding behind other people’s problems rather than facing my own? Or should I spend more time studying abroad hoping to be inspired by a worldly education rather than confined to the homely bubble I’ve been attached to for 20 years plus? That’s the thing about Portland, you get a chance to get back to nature and all you’re inspired to do is think, think, think. Gotta love the air up there. Well, fast forward 2 years later and I have now enrolled myself at the Art Institute of CA Orange County. I’ve since scrapped the idea of one day being called Dr. Khuu and instead settled (at least that’s what I felt at the time) into channeling my other passion- interior design. I was either going to go the fashion route (too obvious) or architecture (too impersonal). I always knew I had the “eye” (it’s what us hoity-toity enthusiasts equate to innate design sensibility), but did I really have the verve? I mean, didn’t I just complete a four-yr degree only to be met with another four years of a completely different beast in nature? I was on auto-pilot for probably the entire first semester at AI, completing assignments on schedule, attending student exhibits to broaden my artistic endeavors, then “IT” happened. The one catalyst that would change my entire perspective on my preconceived notions of my major of choice. I ran across an article featuring Brad Korzen and then girlfriend Kelly Wearstler in my monthly subscription to W Magazine (Sept 2002). Having just completed the Viceroy in Santa Monica, there was much buzz surrounding this powerhouse couple who was slated to take Hollywood by storm with their oh-so-chic image (she in vintage couture and he in a designer suit) and clever collaboration. I mean it doesn’t get any better than debonair hotelier meets gorgeous interior designer. I knew in that instant that I could successfully marry my love for fashion, interiors, and psychology by designing haute hotels in glitzy neighborhoods, where tourists and locals alike can feel transported to another world simply by sipping vodka infused cocktails or lounging in colorful cabanas. Kelly had, in that moment glamorized this intriguing world of design in a way that I craved. At a time when I was searching for a sign to jumpstart my visceral love for all things haute and luxe, there she was, Ms. Wearstler, in all her Galliano glory to save the day! So thanks Kelly.
Thanks for allowing me the opportunity to intern for you in my early student days. Thanks for inspiring me to love hospitality design as much as I love high fashion and learning to integrate the two. A BIG thank you for hosting my 30th birthday at the fabulous Viceroy in Palm Springs come July…and a final thank you for your unwavering “eye” which continues to defy any conventions of the true beauty in decoration and design.
All hail Queen Kelly ;D This is only the first of many, many inevitable KWID related posts- obviously duh 😀
FACEBOOK| INSTAGRAM| BLOGLOVIN’ 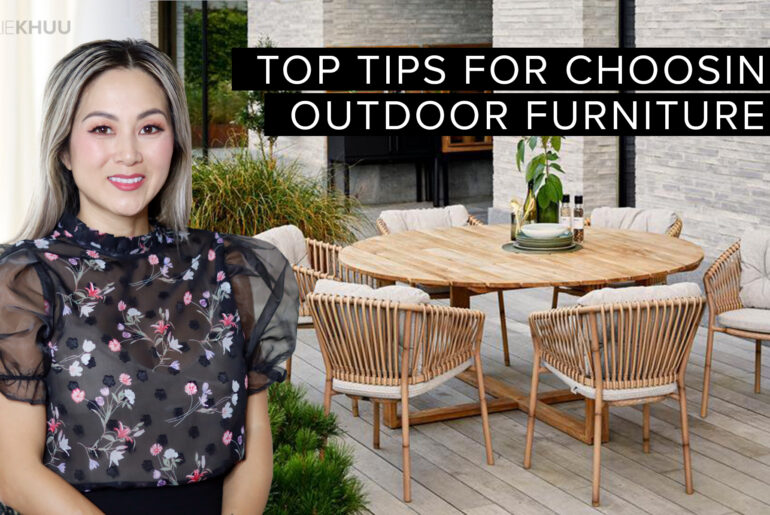 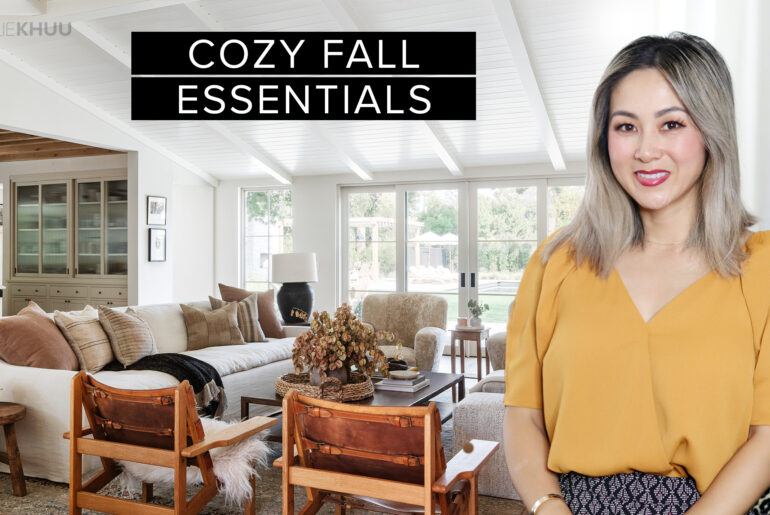 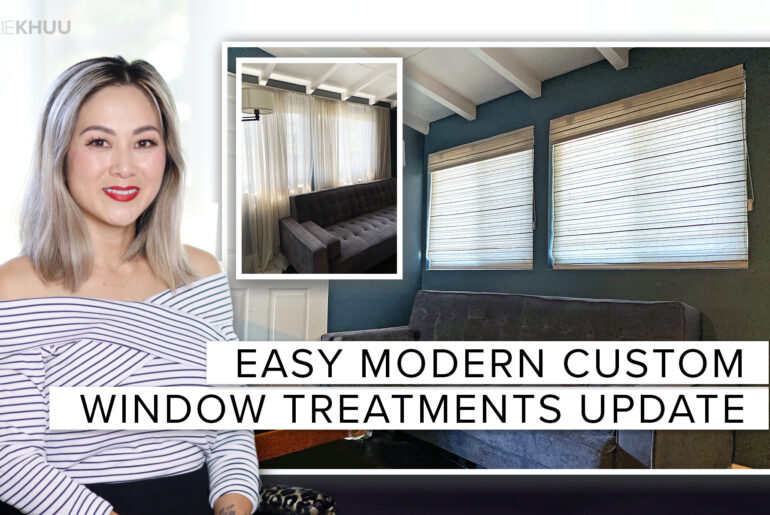 How to Order Custom Window Shades Online and Install it Yourself! – Honest BLINDS.COM Review!