It’s been over 2 months since I first got engaged and much to my chagrin, I’ve waited those 2 long months to finally get the rock on my ring finger.

You might remember this Emerald cut stunna first seen HERE (The Proposal post) naked and splendid in all its single-stone glory, but what you haven’t seen is how she’s evolved into her permanent home now.

I had hinted to le fiancé (who am I kidding, I straight STATED) that I want|need|HAD to have an Emerald-cut diamond, lol. I’ve been doing recon for the last few years and every time I saw a vintage-style, multi-faceted engagement ring, sure enough it was always an Emerald cut that I lusted after. Something about a slightly Deco, baguette-encrusted shape and style that really appeals to my modern-eclectic aesthetic. I knew I wanted something casual enough to stand up to my everyday costumes, yet glamorous enough that it would stop me dead in my tracks every time I looked down at my hand.
Once he finally proposed, I knew I had some work to do to get the setting *just* right. If you’re from Bolsa, you’ll know that everyone and their mamas shop at Asian Garden Mall for ALL their jewelry needs. My mother has been purchasing all her diamonds from Phuoc Loc Tho since the early 80’s so I started my search there and boy was it an adventure. Did you know that NO one in Bolsa favors the Emerald cut stone? Yes, I’ve heard that the resale value of such a cut is a lot lower than the traditional round or princess, and of course cushion is every gal’s dream but I was never planning on selling so why should that matter, right? As a symbol of my impending matrimony, this baby was for keeps! Armed with an album of inspiration settings, I sought to find something that would knock my socks off. Row after row of indistinct jewelers, one looking much like the ones before it, hours spent ransacking every stall, I came up empty and really disappointed in the entire day’s epic fail. I half-hoped Asian Garden Mall would have THE setting since I knew with experience it would be affordable and not set le fiancé back too much since he had already gifted me with such a monumental diamond. But NOTHING we looked at was made for an Emerald cut. Either they had to “manipulate” a setting to “maybe” work or I had to send my request off to Hong Kong to have it especially made, there was no instant resolution and I was left discouraged and really just crestfallen by the entire process.

Enter David Truong from Mimi’s Jewelry in Fountain Valley. Although having never met, David and I were Facebook friends and I knew David was THE guy around town who specialized in custom jewelry. Why didn’t I think of him before? I was afraid of the hefty price tag “custom” indicated to me. But you never know until you ask, so I made an appointment with David and promptly dragged le fiancé along to get more information.
I showed David my ideal settings, conveyed my delusions of grandeur, explained my apprehension for going the custom route (mainly the budget), and off he went to conceptualize some initial ideas. We went back and forth for about a week, David sketching me pieces I may like, me tearing each to shreds dissecting every detail since I’m thorough like that lol, and us finalizing the “winner” before taking the next step. Mind you, this was ALL on paper so while some of you may be alarmed at such a provisional admission, I knew in my heart I simply had to TRUST. As a designer, the single most obvious thing I ask from my clients is their trust. Do you trust that I have your best intentions at heart? Do you trust that I can execute something you didn’t even know you wanted? Do you trust that it would be MORE than what you asked for? If you can answer yes to all of the above, then you’re in the right hands. So I simply let go, and let the pro do his thing. Another week went by and he had finished the mock-up rendering of my ring. From the image alone she was INCREDIBLE. Of course you never know what to expect with scale and proportion so David even went a step further and produced a 3D model of the actual piece. I revisited Mimi’s Jewelry for my 2nd appointment where I was able to try on the 3D model, make my notes, and have David walk me through all the incredibly minute details. From the tiny perimeter stones, to the custom cut baguettes, right down to the hefty trapezoids anchoring my Emerald, every explanation just fit the part and contributed to his execution of my ideal setting. David listening intently to all my questions and concerns… David even offered to include an engraved symbol of something that represented me, furthering the concept of customizing something especially for the occasion. Eh, I wasn’t too sold on the idea since I felt it might be a bit much… Tried on the mock-up and of course it was a perfect fit. I left my 2nd appointment feeling great about progressing into the design, but apprehensive about pulling the trigger. I mean honestly, although the 3D model greatly helped sway my decision, I was STILL iffy about finalizing the actual making of the ring. I stalled at my indecision for a couple more weeks and David was incredibly patient checking in with me to assure that I was getting everything I wanted. Eventually le fiancé spoke with David and put the final phase into motion.
Awww love when my man takes initiative <3 Two weeks later and we got ourselves a setting y’all. David called us in to view the final product and I swear I almost squealed so friggin’ delighted to see our collaboration come to fruition!  He even surprised me with my little OM symbol engraved (molded?) right behind the stone… Now I FINALLY feel whole once again with my man by my side, my engagement ring permanently fixed to my finger, my wedding dress en route (woohooo, more on that next week for the FIRST installment of #WeddingWednesdays) and my personalized jeweler to have on speed-dial for the rest of our celebratory lives! Thank you SO much to David and his dazzling expertise, I feel like the luckiest girl in the world! Every time I look down at my ring finger, I CANNOT believe that she was created just for me.  How she reminds me of my past failures and impending success, how she summons only positive light and dispels the dark, how she ultimately stands as a symbol of my undying devotion to le fiancé and our promising future as man and wife…
It really is true what they say…DIAMONDS are forever!  And my new best friend ;D 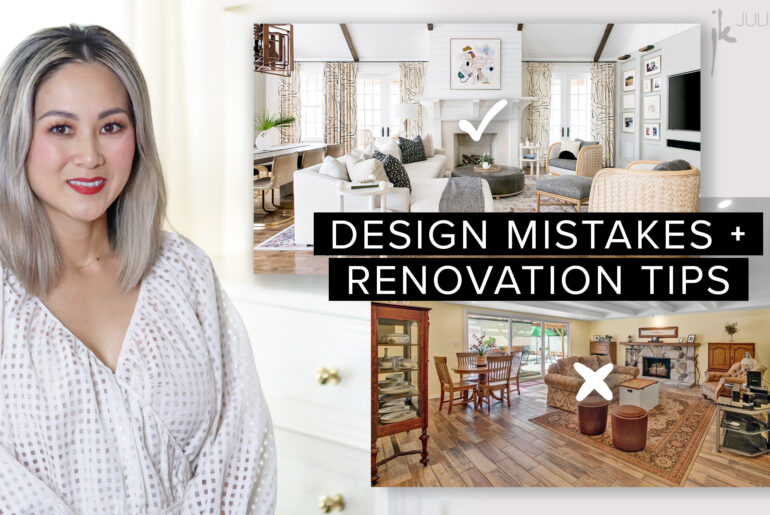 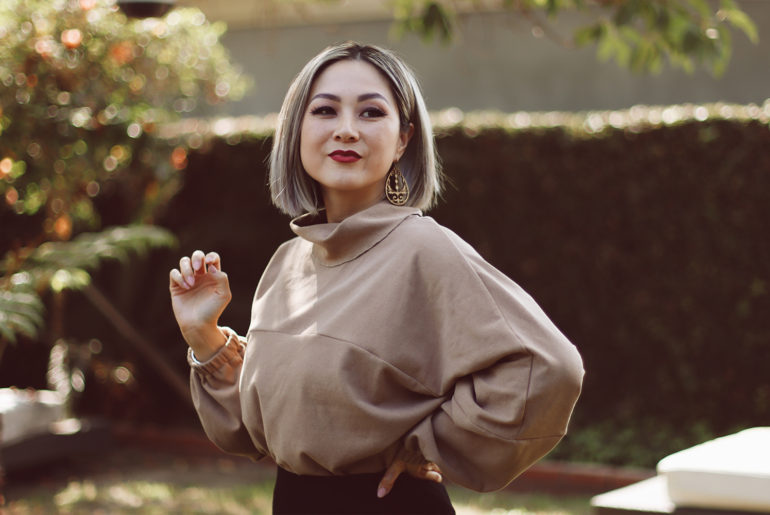 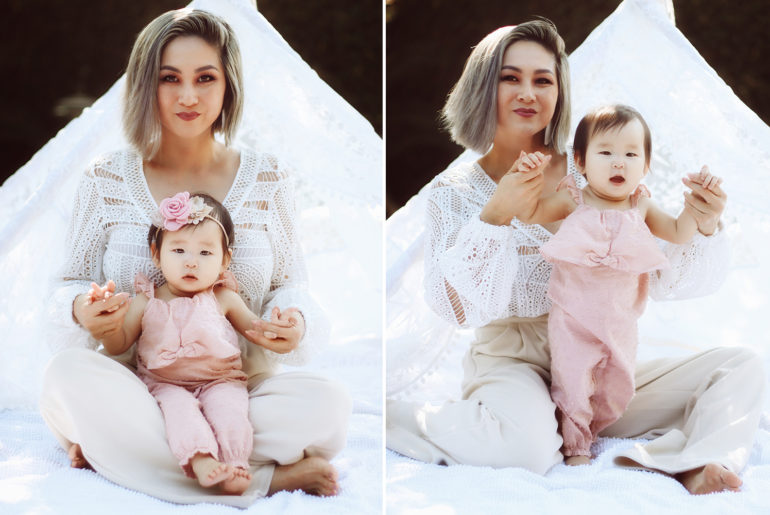